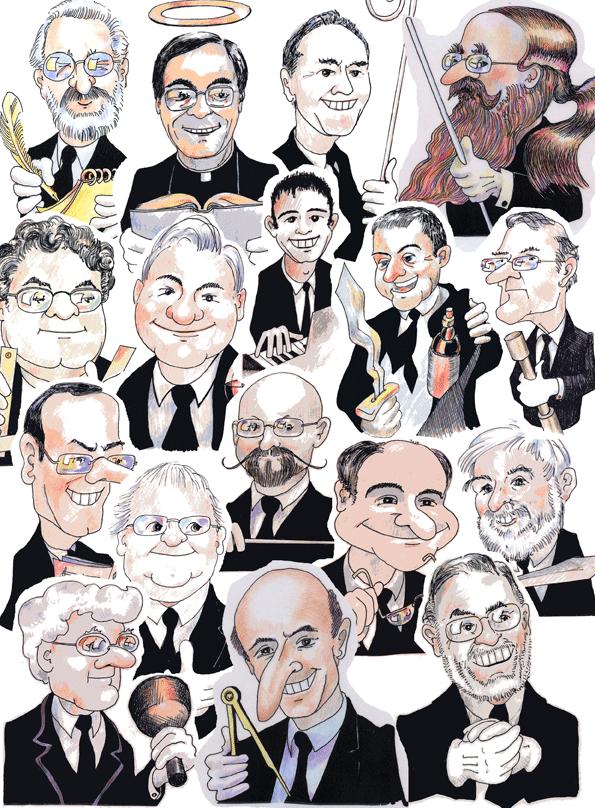 Composed by Eddie Wildman (B. Mus) in 2007 this one-act opera about a candidate being initiated is for Masons only. Performed in YN&ER and in the Province of Cheshire it has raised considerable funds for Yorkshire Air Ambulance and other charities. 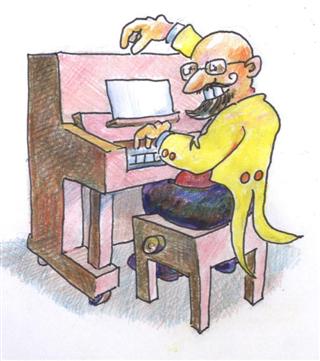